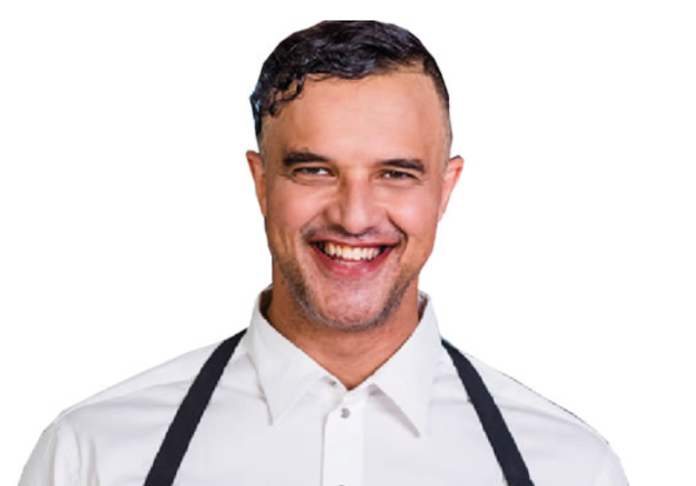 Over the last few decades, African countries have faced economic challenges that have prohibited the continent’s prosperity. With a population of over 1.4 billion, the continent’s population lacks comprehensive access to quality healthcare, education, nutrition, and safe drinking water. In addition, unemployment, and underemployment of the youth and women continue to undermine social cohesion and inclusive development.  But despite these challenges, the future is bright as Africa youths are discovering alternative methods of generating income, learning new technology, and creating new opportunities to set themselves up for success. Founder/CEO of Paxful, Ray Youssef, in this interview speaks about his confidence in the continent.

Connecting to his roots

Originally from Egypt and immigrating to the US at the age of two, Youssef has always been passionate about his home continent of Africa. Growing up in New York, he had humble beginnings, starting his first job at the age of eight, where he ran around the city streets selling heavy stacks of newspapers.                             “As a young newspaper boy I was able to make decent money. Shortly after, I worked as a teller at my parents’ newsstand. I quickly learned the importance of handling money and connecting to people and the streets. These experiences definitely sparked my entrepreneurial spirit,” he says.

As an Entrepreneur, Youssef also experienced hardships, launching eleven start-up businesses, and eventually finding himself couch surfing in the concrete jungle of New York. “It was at this point that I got introduced to Bitcoin by my friend, who convinced me to attend a Bitcoin meetup and see for myself. My friend told me that you could make a 100 per cent profit selling bitcoin for gift cards. I didn’t believe him and then I tried. It worked,” he reminisces. That meetup became a game changer and led to the birth of Paxful– his 12th and most successful business to date.

Building a financial system for the 100%

Youssef established Paxful in 2015 alongside his co-founder, Artur Schaback to provide fair and equal access to finance. Through Paxful’s peer-to-peer platform, users from around the globe can instantly and safely connect and use nearly 400 different payment methods to exchange Bitcoin. Narrowing in on Africa, Youssef explained that Paxful is a cure for the financial crisis that plagues the Global South. He shares, “We created a platform that acts as a global financial passport, providing a solution to the broken financial systems in Africa and giving access to the billions unbanked and underbanked.”

True to his projection, today the African continent has become the fastest growing Bitcoin currency economy with the highest grassroots adoption in the world. Between July 2020 and June 2021, Chainalysis, a blockchain research and analytics firm, reported that African countries collectively received around $105.6 billion worth of cryptocurrency, leading to a growth by value of over 1,200 per cent.

And at Paxful, Nigeria is its biggest market based on trade volume with nearly two million users and over $760 million in trade volume just last year. Several factors account for the massive adoption in the country, with the intense drive and business aptitude of Nigerian youths at the center. To fuel adoption on the continent, Paxful has built a financial education center in Abuja, Nigeria, hosted dozens of Campus Tours, and attended several community events to listen and learn from the people. Youssef also co-founded the Built With Bitcoin Foundation, a humanitarian organisation devoted to creating equitable opportunity by providing clean water, access to quality education, sustainable farming, and humanitarian support, all powered by Bitcoin. To date, the Foundation has built 10 schools (eight of which are in Africa), seven solar projects, and dozens of water and farming systems across the globe.

Today, Paxful has over nine million users and climbing. For its numerous efforts towards financially empowering communities around the world, the company was recently recognised as Time100 Most Influential Companies as a disruptor, making extraordinary impact around the world. Its emergence on the list follows a careful nomination and evaluation process from across sectors including healthcare, entertainment, technology, etc.

On the recognition, Youssef remarks, “I am incredibly proud to work alongside a talented group of individuals to bring global Bitcoin adoption and financial freedom to over nine million people around the world. Financial access should be a human right and Paxful is excited to be included on the Time100 List for our work expanding peer-to-peer finance in support of greater financial inclusion and bridging the economic gap.”