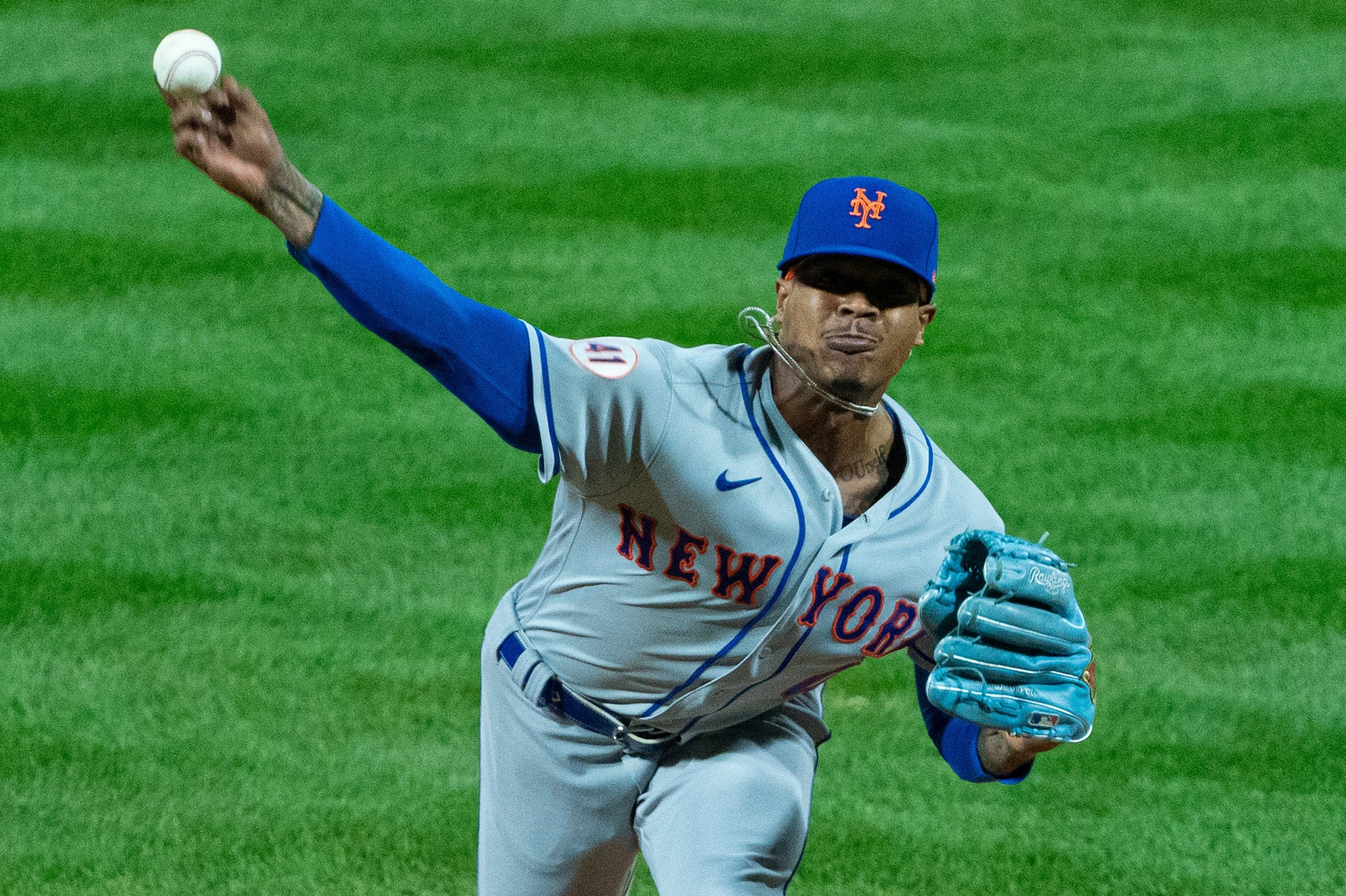 With Carlos Carrasco and Noah Syndergaard starting the season on the injured list, it is no secret that the Mets will need Marcus Stroman to be at his best if they want to make a run at overtaking the Braves as the team to beat in the NL East. In his first start of the season, Stroman was just that.

Stroman’s last start was 557 days ago on September 27, 2019, but there were no signs of rust when he took the mound in Philadelphia. After walking Matt Joyce to start the game, the ground ball specialist got Alec Bohm to hit into a 4-6-3 double play, followed by a ground out from Bryce Harper.

The 2019 All-Star found himself in trouble in the second inning after Francisco Lindor allowed J.T. Realmuto to reach base on a routine ground ball. Didi Gregorius followed with a fielder’s choice. Pete Alonso was able to get the lead runner at second base, but Luis Guillorme was not able to turn the double play.

After a Jean Segura single, a Brad Miller strikeout and a Roman Quinn hit-by-pitch, Stroman got out of the inning on a ground out from Chase Anderson.

In the third inning, Stroman got back into a rhythm with back-to-back ground outs and a fly out from Harper for his only 1-2-3 inning of the game. Harpers fly ball to left field was the first ball the Phillies hit in the air against Stroman.

After a strikeout to begin the fourth inning, Gregorius connected on a low sinker for a home run to cut the Mets’ lead to 2-1. Stroman bounced back by retiring the next two batters, including his third strikeout of the night.

Stroman made quick work of the bottom of the Phillies lineup in the fifth, getting ground outs from Quinn and pinch hitter Adam Haseley to start the inning. After walking Matt Joyce for the second time, Bohm grounded out to Lindor for a fielder’s choice.

The heart of the Phillies lineup came up for the sixth. After a leadoff groundout from Harper, Realmuto reached on a soft ground ball up the middle. Stroman reached for the ball behind his back, but only barely deflected it before Jeff McNeil misplayed it for an error.

Realmuto then reached second on a wild pitch, before Alonso made a terrific diving stop to rob Gregorius of at least an RBI double, which would have tied the game. Stroman finished his night by getting Segura to ground out to Lindor and stranding the tying run on third.

The offense was able to get much-needed insurance runs in the seventh inning, and held on for an 8-4 victory with Stroman being the winning pitcher. He finished the game allowing only one run on three hits and two walks over six innings.

When Stroman first came to the Mets in 2019, he was striking out just over a batter per inning, but was unable to consistently pitch deep into games. When he was at his best during his time in Toronto, he looked a lot like the pitcher we saw on Tuesday in Philadelphia who only struck out three batters over six innings, but allowed very few hard hit balls and kept a majority of those balls on the ground.

“I feel like whenever I’ve been good in my career, that has kind of been my forte,” Stroman said after the game. “I’ve never been someone who necessarily prides myself on strikeouts.”

Stroman was always going to be an important part of the Mets rotation this season, but the early injury to Carrasco only magnified how much the team will need to rely on him early on. If he continues to pitch the way he did on Tuesday night, Stroman is going to prove a lot of his doubters wrong in 2021.